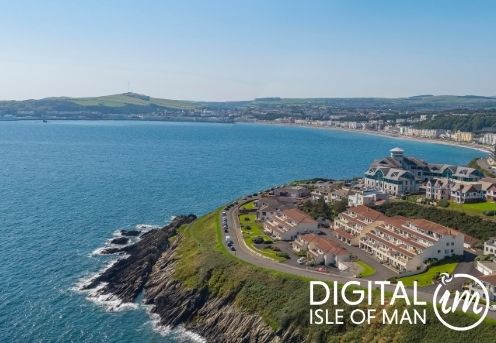 The Isle of Man has seen a huge increase in demand from global gaming operators amid proposed changes to regulation and structure in some jurisdictions.

Initial enquiries, sparked by uncertainty about the impact and scope of jurisdictional and political changes, and positive follow-up discussions have seen service providers on the Isle of Man report an uptick in enquiries from businesses wanting to relocate to the Island over the last 12 months.

There has been a thirty per cent increase in demand this year with the number of licensees to be supervised by the Gambling Supervision Commission now at 55 with several more in the pipeline, an increase of 21 in last 12 months, in comparison to 8 licence approvals in 2019.

The recent regulatory changes in alternate jurisdictions, combined with the Island’s handling of Covid-19 and the introduction of a new software supplier licence has contributed to a significant surge in the number of applications as businesses seek strong regulation around player protection providing comfort to banks, PSP’s and investors.

“We are exceptionally busy at the minute processing a significant rise in the number of applications for online gambling operators.

We continued to work throughout lockdown, and over the last 10 months, we have received or completed a considerable number of applications. By the time we have closed those out and added recent applications, we will have 60 licences to supervise.”

Speaking on why operators are choosing the Isle of Man, Jade Zorab, Director of Amber Gaming, responded:

“The Isle of Man has proven to be at the forefront of the more notable eGaming jurisdictions over the years. It has a combination of a stable political and economic environment, low tax and advanced IT infrastructure in addition to a cluster of experienced and reliable professional organisations – all of which has created a compelling proposition for eGaming companies both locally and further afield.

The Island also offers a flexible licensing regime with a pragmatic and efficient regulator, which is especially valuable during a time where there is so much global uncertainty and regulatory changes in several other jurisdictions which brings the prospect of significant operational challenges. Given the Island’s strong reputation and open and innovative approach in the evolving gaming landscape, the future outlook is positive and it is no surprise that the Isle of Man is experiencing an influx of eGaming ventures, which we are proud to support.”

“A key strength of the Isle of Man is its commitment to the development and continued success of the eGaming companies domiciled here. Digital Isle of Man supports this by striving to build and maintain solid foundations for our Island businesses to flourish, offering quick fire advice and tackling obstacles to ease business decisions and burdens along the way.

We have strong heritage and credentials in the eGaming sector and are renowned for our premium regulation which is becoming more and more important to businesses. As businesses licensed elsewhere seek security and continued business growth, the experience and expertise based in the Isle of Man is the logical next step for businesses to mature and grow.

The Isle of Man has a track record of being a safe and secure place for businesses to grow, and boasts a confident, stable economy, with no market restrictions, ensuring minimal disruption to business progress and opportunities.”