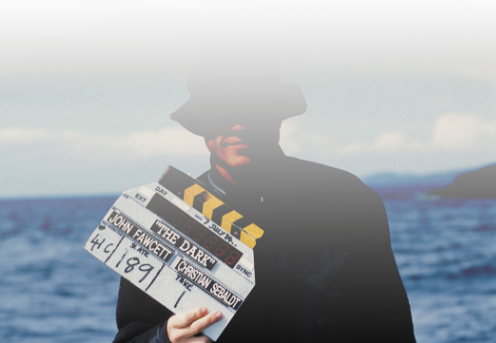 2019 has had a positive start in terms of the Island’s media ambitions.

Digital Creation Isle of Man, the new funding to support media companies, was launched at the end of January to provide recoupable financial assistance to approved content production and related enterprises in this are such as TV and film, games and video, technology innovation and content distribution.

Animation and post production are key areas of interest for the Isle of Man’s new media sector.

For over 20 years, Manchester-based Flix Facilities has provided services to the industry across its numerous sites, and the Isle of Man will now be able to offer post production for the first time in its 107-film history. Flix kicks off its activity on the Island by producing a number of BBC-commissioned animation projects in its new repurposed studio on Finch Road.

Actiphons is another animation project that the Department for Enterprise is looking to support. The adaptation of existing teaching resources for children  using phonics and sport takes a long-term view for the Isle of Man and in the production of its first episode, is providing some professional experience for students at the new animation academy, The Studio at the Nunnery. The inaugural 12-week animation course commenced last month.

Projects produced in recent years have also seen general release this quarter. The Island’s last feature film made on the Island with Pinewood Studios, Where Hands Touch, opened nationwide in theatres on 10th May and the Villa Gaiety’s Broadway Cinema screened the movie on the 11th and 12th to local audiences.

Room makeover series, Laurence of Suburbia, which was produced on the Isle of Man in partnership with Formatzone for Sky Vision, is now available on Amazon Prime. Laurence Llewelyn-Bowen is currently promoting the series around the UK.

There are exciting developments around this year’s motorbike racing calendar with numerous broadcasting projects lined up, such as James Martin’s Island’s to Highlands for ITV and Find it, Fix it, Drive it with Henry Cole for Channel 4.

American production company Pilgrim Media Group is investigating the potential for the TT in North America, while a major Bollywood project has declared its plans to shoot during this year’s Southern 100 and Festival of Motorcycling.

The Isle of Man’s national media agency, Isle of Media, continues its marketing and business development endeavours with a networking event in London in May which follows a successful representation at April’s MIPTV conference in Cannes.

Together, Isle of Media and Digital Isle of Man are working with various media companies to develop and support the creation of Island-relevant content to ensure that 2019 demonstrates a boost in media activity for the Isle of Man.