Digital Isle of Man was created to support the tech sector, developing and implementing a strategy to support sustainable economic growth and establishing the Isle of Man as a centre of international excellence for the digital economy.

As the digital industry has grown worldwide, tech-based companies on the Isle of Man have followed suit with the sector now accounting for 30% of the Island’s economy. It’s a particularly diverse area, spanning eGaming, esports, Fintech, blockchain, IoT, technology, payments, media and film.

Whether you’re considering the Isle of Man as a destination for your tech business, or you’re already based in the Island, we’re committed to supporting your journey. We act as a conduit between industry and government, helping you to navigate doing business in the Isle of Man, with expert-led assistance every step of the way.

We're currently recruiting for new roles in our team:

This is a fantastic opportunity to work with a variety of people, across exciting and expanding digital industries and be an integral part of shaping the Isle of Man's strategic direction for digital industries.

For more information and to apply, follow the link and search 'Department for Enterprise'.

Stay Up to Date 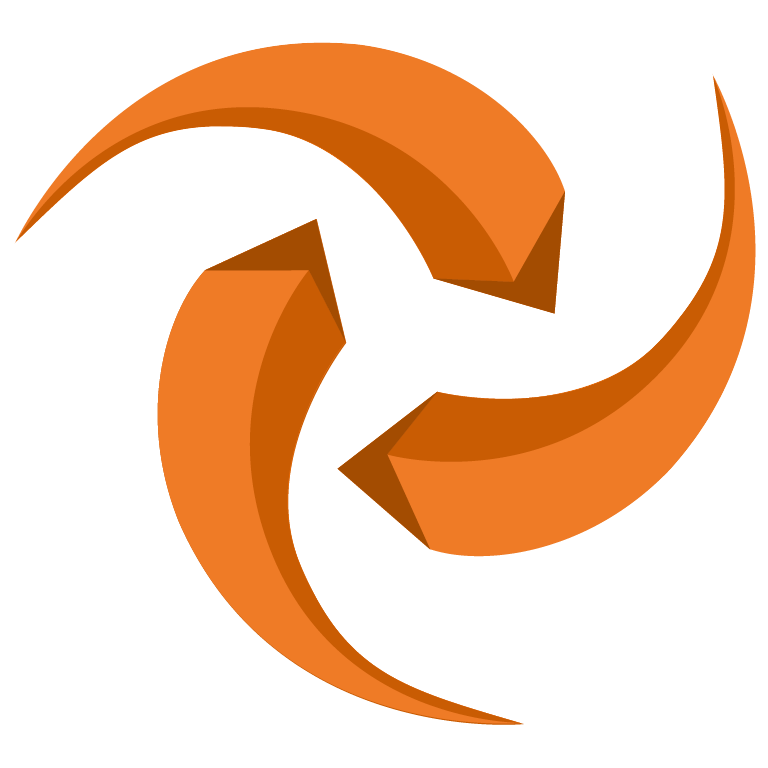