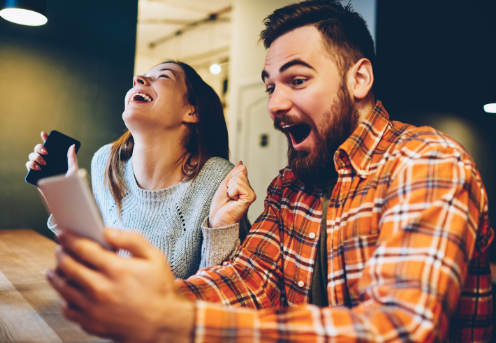 Digital Isle of Man is seeking input on proposals to develop a Manx International Lottery.

The proposed Manx International Lottery would see an exclusive licence issued to an operator under new primary legislation with an annual licence fee set by the Treasury.

The operator would be solely responsible and accountable for the operation of the lottery, guaranteeing prize amounts and ensuring payouts.

The proposal has been shaped through collaboration from Digital Isle of Man, the Treasury and the Isle of Man Gambling Supervision Commission.

‘The development of a Manx International Lottery could be a positive opportunity to raise the profile of the Isle of Man around the world, raise valuable  funding for charitable projects, and generate additional income for the Manx taxpayer. The development of this new product would also further diversify the growing digital economy here in the Isle of Man, showcasing the innovation and commitment to the sector as well as adding local jobs and expertise.

‘There are a number of ‘national’ lotteries around the world, so we are issuing this initial notice as an exercise to fully understand the feasibility of this new product and the potential of the market.’

To test the market for a potential Manx International Lottery, Digital Isle of Man has issued a Prior Information Notice to give interested parties the chance to comment. This can be found at www.gov.im/procurement

If the proposal proves viable and is to be progressed, Digital Isle of Man will commence a full tender process in due course.