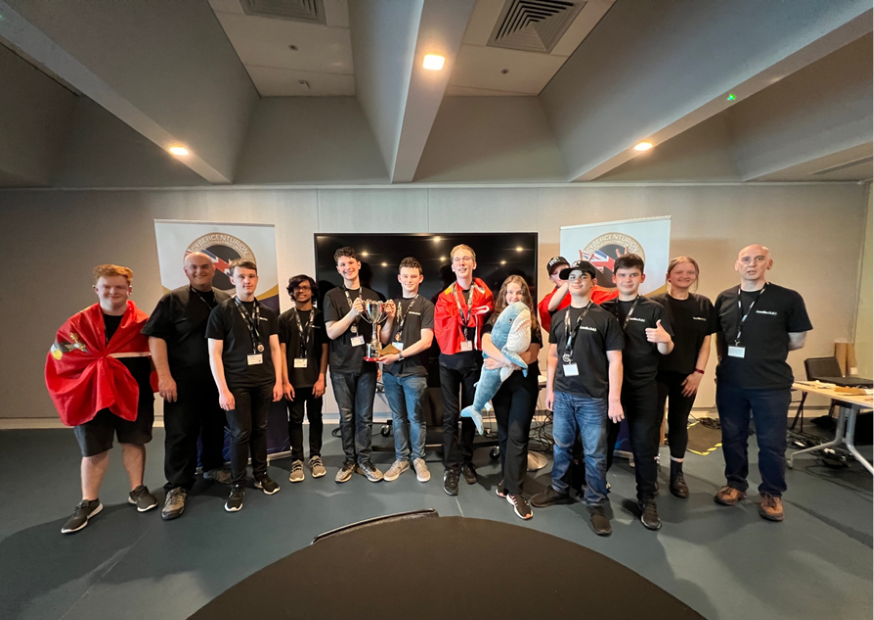 CyberCenturion is a national cyber education initiative for 12-18 year-olds, designed to excite, educate and motivate students to pursue further education and careers in STEM and cybersecurity. The finals consist of 16 teams who achieved top scores in the two qualifying rounds out of over 400 teams across the Isle of Man, the United Kingdom, and Overseas Territories, such as Gibraltar.

Both teams trained alongside three other teams on-island.  Through training the teams learned the importance of CyberSecurity, IT and teamworking, with the older competitors mentoring the younger ones. For The Toast Mine of Cookies, this was their first time competing together; however, CyberAces were entering as an experienced team after they placed second in last year’s national finals (their first time as a senior team) and came home as the top junior team in 2019. Attending the national finals once is an outstanding achievement; attending three times is truly prestigious and shows just how strong the team is performing.

This year was a return to in-person national finals as, due to the pandemic, last year’s was held remotely. Both teams travelled to the UK in April to compete in the 2022 national finals which were held at the RAF Museum, in Hendon.  The teams were once again sponsored by Digital Isle of Man as part of their strategy to become a supporter of skills development on-island, along with other companies and individuals on their JustGiving page.

The teams representing Code Club, an organisation for people of all ages to develop coding skills, share knowledge and experience, and indeed the entire Isle of Man, were made up of students from different schools across the island:

A total of 22 Manx students took part in this year’s competition, 14 of whom were new for this year, taking the total number of students who have taken part in this contest through Code Club to 39 over the past seven years.  All competitors will have covered many topics they wouldn’t learn in schools, such as cybersecurity, networking and the fundamentals of operating systems as part of their training and practice over the years.

Adam Drummond from Code Club said, “It’s a fantastic experience for the students to make it through the competition and to the National Finals, even more so when we can take a large group across. It was evident that they had performed well in the weeks leading up to the competition as not once did they lose focus in the final. We’re happy to be their starting platform however ultimately, they could go far in this industry if they follow the correct pathway using the skills and determination they have used to get this far.”

Lyle Wraxall, Chief Executive, Digital Isle of Man said “We’re delighted with the results of the two teams that represented the Island at CyberCenturion. Their win is a testament to the calibre and skill of our young people. Skills are an important focus area for Digital Isle of Man and the wider Government.  Through supporting such initiatives we create awareness of the importance of continuous digital learning for people of all ages.”

The Code Club runs sessions to encourage young people to learn new skills and take part in competitions like this. They want to make the opportunity to compete next year available to anyone who is interested; to compete in CyberCenturion next year please contact them at hello@codeclub.im or visit their website. 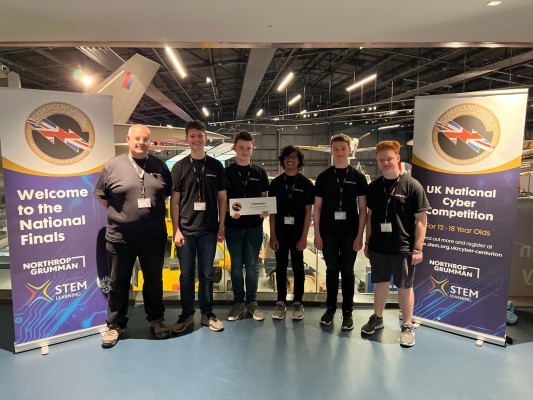 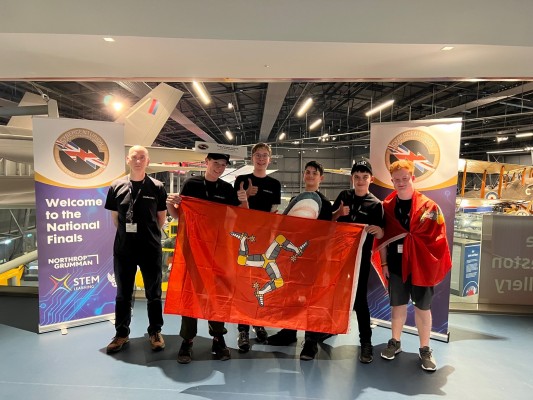