Wealth management within the esports industry – is it necessary? 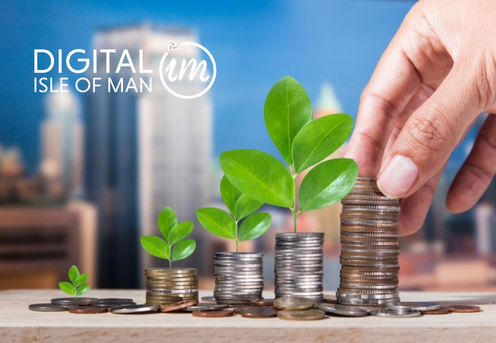 Digital Isle of Man Esports Executive Josh Kingett, writes for ESI to discuss the importance of managing finances and preparing for future opportunities within esports.

Those who find themselves in esports professionally are often able to earn money in several ways. This includes tournament/prize winnings; base salaries and bonuses; sponsorships, ad revenue from digital content; coaching, the list goes on.

For a profession that demands lightning-quick reflexes, there are many esports players that ‘fall off’ by their mid-20s, meaning they’re unable to rely upon these incentives as steady income.

As the sector continues to grow at a record pace, there are increasing opportunities for those to get involved – either as competitors, content creators/influencers or player agents, to name a few.

According to an article published by Newzoo, the esports audience is expected to surpass half a billion in 2022 as revenues, engagement and new opportunities flourish. The global reach of this industry has already grown 8.7% since 2021 and is expected to reach 532 million people by the end of this year – 261 million of which would be considered ‘esports enthusiasts’ as they tune into esports content more than once per month.

Whilst a career as a professional competitor might last for no more than a decade, there is an increased demand for financial planning and wealth management – ensuring a financially secure future for those that find themselves having to change roles at an early age. This means having sound advice surrounding savings and investments is crucially important.

It’s widely known within the industry that prize winnings are considered an unreliable stream of recurring revenue and shouldn’t be relied upon. As such, it’s encouraged that players set aside a portion of their earnings whilst they’re performing well so that they’re able to weather periods of poor tournament results, or simply a lack of events to partake in.

When it comes down to getting financial advice, there are a plethora of options available in the industry. In my opinion, the Isle of Man, however, is ahead of many other jurisdictions with regard to wealth management and financial services.

As esports professionals develop personal brands and gain a following across different social media platforms, some find themselves becoming ‘accidental business owners’. It’s commonly advised that business and personal finances are separated. This means players can plan for things such as a down-payment on a home or retirement which, for many competitors, is likely decades away.

There are many players who transition into a coaching role once they believe (or are advised) that their time as a competitor has come to an end. However, a skilful player does not make a naturally talented coach, meaning some former players are forced to retire from the industry in its entirety. It’s important that these individuals are supported at every stage of their career, both during and after their time in esports.

To summarise, wealth management within the esports industry is crucial and should be aligned with how traditional sporting athletes are catered for. In this new digital age, and with increased levels of investment, the salaries of esports professionals are only going to rise – resulting in a greater demand for financial services and wealth planning.