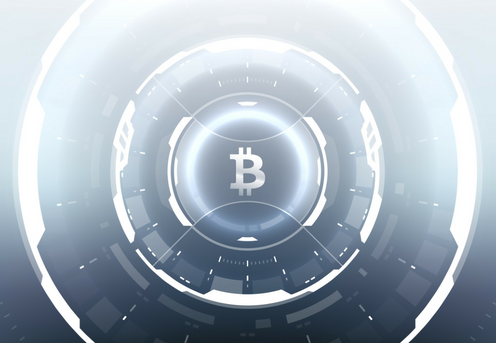 Digital Isle of Man, has become an early adopter in the nascent blockchain space and is now an official member of the British Blockchain Association (BBA), cementing its stance as a pioneer in this space.

Digital Isle of Man is the primary conduit between government and the private sector and is responsible for encouraging growth and support, enabling Industry to flourish in the Isle of Man.

Digital Isle of Man recently granted the world’s first reputable licence for a blockchain lottery and recognises the ability of the blockchain technology to transform a number of business sectors. It recognises the importance of a global platform to demonstrate its innovation and technological developments.

“The BBA has been very proactive in providing a platform to support our blockchain based initiatives, which has provided us with added competitiveness in these markets via access to their specialist technical expertise.”

As a member of the British Blockchain Association (BBA), which is attracting more and more businesses from a variety of sectors, including: energy, medical devices, pharmaceuticals, identity management and food and drink manufacturers concerned about traceability and quality assurance, we asked Brian in what ways had the BBA supported Digital Isle of Man's adoption and what their future would be like without it.

“In addition to a platform the BBA has offered advice, guidance and has connected us to other likeminded BBA Member businesses and individuals who understand what we’re trying to achieve.  The BBA has facilitated and helped us integrate this technology as well as drive awareness of the importance of this ground-breaking technology, for example into the blockchain enabled lottery business.”

The BBAs Journal, the JBBA, will help close the education and awareness gap and with its network of advisors already speaking to Government officials and groups we are confident that both the IOM and the UK can lead the way in blockchain technology.

“We are delighted to welcome Digital Isle of Man as official member of the British Blockchain Association. Over the last four decades the island has built a reputation as a ‘top-class’ jurisdiction for offshore banking, investment funds and captive insurance. With its involvement in the crypto industry, including digital currency exchange, and with more and more new blockchain initiatives starting up we’ll be able to support Digital Isle of Man to collaborate with UK industry, academia and government for an even greater impact.”

The BBA has multiple memberships available to support those in the blockchain space including memberships available for all organisations, educational establishments professionals and students. Being part of the BBA grants members access to cutting-edge research, knowledge and learning resources and opens the door to our global community.