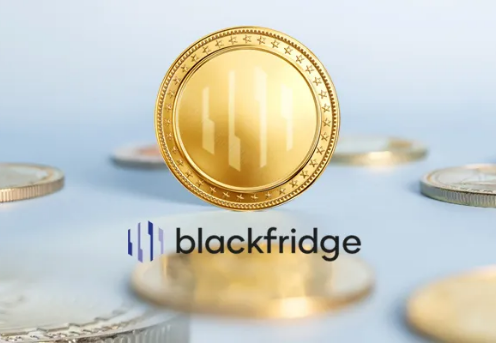 Digital Isle of Man, part of the Isle of Man Government’s Department for Enterprise, has announced that Blackfridge SC Limited (Blackfridge) has become the first GBP pegged stablecoin business to be licensed in the British Isles. It follows their entry into the Isle of Man Financial Services Authority’s regulatory sandbox, which was established to allow products to be tested in a live environment, while reducing the potential risk to consumers.

This comes as the Isle of Man Financial Services Authority has granted a financial services licence to Blackfridge to undertake payment services and issue electronic money. Blackfridge is to soon launch its stablecoin product, 'poundtoken'*, the first e-money instrument constituted as a GBP pegged stablecoin issued in the British Isles.

“We are delighted that Blackfridge has entered the Isle of Man Financial Services Authority’s Sandbox and become the first GBP pegged stablecoin issuer licensed in the British Isles. Blackfridge is a cutting-edge business, and we’re pleased to have played a part in their journey as they reach this regulatory milestone ahead of the launch of their stablecoin. The Island welcomes innovative technology and is focused on supporting more businesses through the regulatory process, giving them the ability to best use this transformative technology.”

“We are extremely excited to have been granted the licence by the Isle of Man Financial Services Authority, allowing us to launch our GBP pegged stablecoin. The Isle of Man has a unique approach to regulation and this was enticing when choosing which jurisdiction to base ourselves in. The support we have received through the application has made the process simple and efficient. Furthermore, the support schemes and grants provided by the Government during the pandemic has enabled us to reach this monumental stage.”

For more information on Digital Isle of Man’s approach to innovation, visit: www.digitalisleofman.com/blockchain

*‘poundtoken’ is a trading name and has no official connection or affiliation with GBP or Sterling currency issued in the UK.